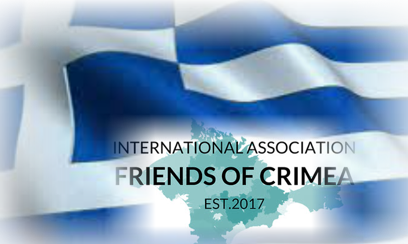 The "Hellenic Club of Friends of Crimea" made the most serious complaint, according to which the EU sanctions imposed on Russia prevent the Greeks of the Crimea from visiting their homeland. In their announcement, they refer in detail to the unthinkable situation that has been created due to the sanctions, especially in view of Easter and summer, and call for immediate intervention in the EU to stop the irrational treatment of our compatriots and Russian Greek citizens of the Russian federation by the Greek state.

The full text of the announcement is as follows:

"Crimean Greeks have an inalienable right to visit Greece

"The love of the Russians for our country is reflected in practice, in the events for the anniversary of the Revolution of 1821, but I would also say in the efforts that we make together in order to liberalize the tourist movements and to simplify the formalities."

This was stated by the Minister of Tourism himself, Mr. Theocharis, during his visit to the Russian capital. Everything seems to be fine when we discuss how to make a profit. But what about our debts…....

The Greek minister reaffirmed the love of the Russians for the Greeks and even invoked it to increase the tourist flows in our country. But he seemed to forget a part of the Russian Federation, Crimea, where not only Russians who love Greece live, but also an officially recognized Greek minority, who have no hope of visiting their distant ancestral homeland.

The sanctions imposed by the EU have taken care of that. And the Greek political leadership follows, as always, blindly the foreigners' demands, as if they were the orders of bosses, thus degrading Greece's relationship from allied to colonial.

In this case, in the case of Crimea, the EU sanctions policy does not serve any European interest, on the contrary, it only adds problems and divisions to the old continent, which is completely plagued by such policies. The only interests it can serve are those of the short-sighted and outdated politicians of the transatlantic "allies", who dictate them.

In order to serve these interests only, foreign to Greece and to Europe in general, the Greek political leadership condemns a part of Hellenism to a ban on entry into Greece… ..

"We do not say Greek speakers, we say Greeks and they are proud of their origin," Georgy Muradov (Crimean Vice President) said of the Greek minority in the region in a recent interview published on a well-known Greek site. Crimea gives the Greeks of the region the opportunity to learn the Greek language in schools and the opportunity to develop our culture and traditions, while the Vice President of the region himself is the President of the Russian-Greek Friendship Association. This should mean something to the Greek government.

Greece has the special privilege of uniting peoples and cultures. With its special place on the map, at the crossroads of peoples and their streets. With its great culture, which has been co-formed over the centuries through continuous and ongoing interaction with dozens of other cultures in the region and even further. But mainly with its people, pieces of its guts, who live and create in all corners of this planet, without forgetting their origins and history.

This privilege is at the same time its debt to humanity and to Europe in particular. Greece CANNOT be anything less than a body of peace, cooperation and unity of peoples. It CANNOT stand for anything other than a Europe that respects the needs and interests, but also the right of self-determination of its peoples. And it will not sacrifice their prosperity and peaceful coexistence in the name of narrow interests and even foreign ones.

"The right of the Greek minority in Crimea to visit Greece is self-evident and the Greek government has a duty to defend it in the European institutions and to do so IMMEDIATELY." 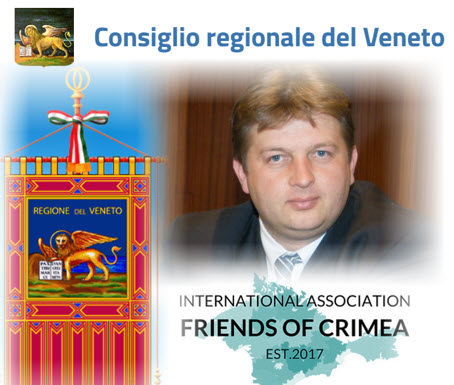 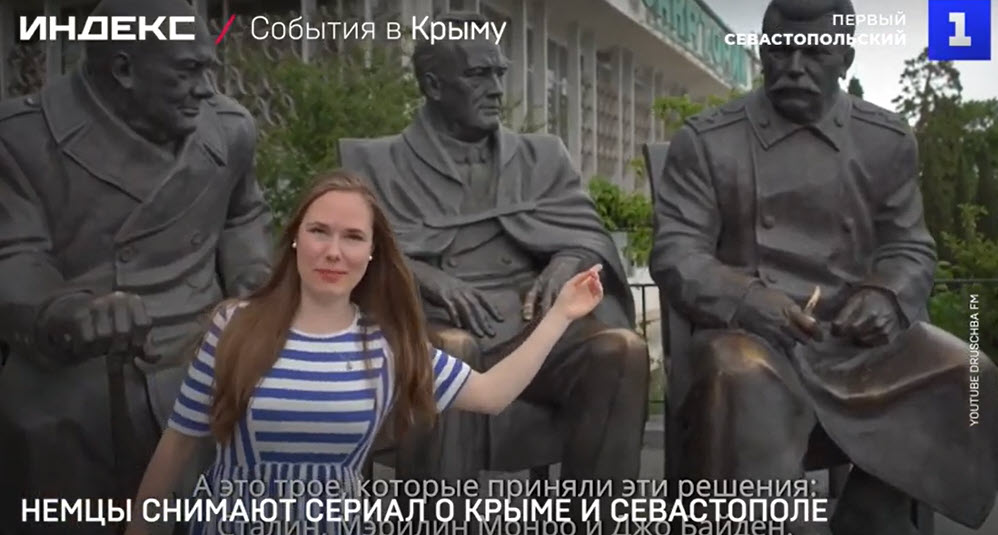 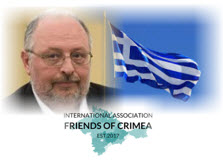 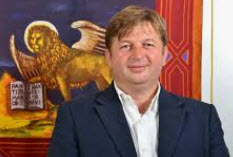 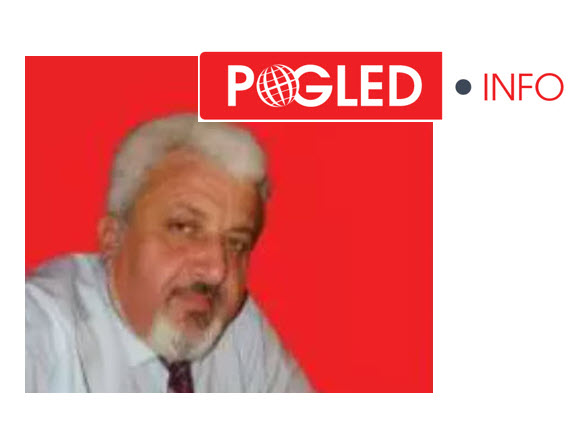