COORDINATING BOARD OF THE ASSOCIATION

In October 2018, the leadership of the Association was changed, and Mr. J. Charnogursky (Slovakia) was elected as a Chairman of the Friends of Crimea Association. In addition, Mr. Isychos (Greece) and Mr. Messaoudi (Tunisia) were appointed as deputy Chairmen of the organization.

In addition, for the purpose of improvement of the work of the Association and of providing assistance to the national clubs of the Friends of Crimea worldwide, the Coordinating Board of the Association has been established with the following membership: 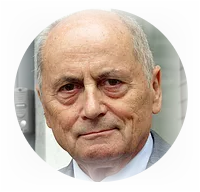 Konstantinos (Costas) Isychos was born in Buenos Aires Argentina from parents with Greek ancestry. He immigrated to Canada in 1976. He studied political and economic sciences at York University in Toronto, Canada. He then followed political studies in Havana Cuba. He came to live and work in Athens, Greece in 1980. He participated in left wing political movements since his early youth following the same road in antiwar pro peace movements till today. He worked in OLYMPIC airways and for many years was a leading trade unionist in the civil Air aviation for many years becoming the Vice President of the civil aviation employees Federation in Greece. He participated in meetings and congresses traveling to many countries around Europe defending employees and passengers’ rights during his professional career in Olympic airways. He also served as the Vice President of the Athens Labour centre. He participated in the first truck convoy from Athens to Belgrade during the bombing of Yugoslavia by NATO, organizing and contributing medical and food supplies, along with other civil and political representatives becoming the first foreign civilian aid group in breaking the western embargo against Yugoslavia in March of 1999. He has travelled to many countries around the world heading or being a member of delegations. He has given speeches and lectures on international politics and geopolitics in the European Parliament, in Brazil, China, Mexico, Cuba, Venezuela, Argentina, Egypt, etc. He was an electoral observer in the first Free elections of South Africa after the apartheid regime in 1994, meeting Nelson Mandela along with the other international electoral observers. He was also an electoral observer in Venezuela in 2007. He then met the late President Hugo Chavez Frías, in another Greek delegation in July 2012 participating in an international solidarity congress in Caracas. More recently he was an electoral observer in Don bass in the last presidential and local elections. He was a member of the political secretariat of SYRIZA from 2008 to 2015. He was also responsible heading the foreign policy and defense dept. in the party ( 2010- 2015). He was appointed in the first Syriza government as alternate minister of defense and was elected as member of the Greek parliament in the general elections of January 2015. He is a strong political activist against western militarization in our region and staunchly against the existing NATO military bases and their expansion in Greece and the Balkans, promoting peace and dialogue. He was also appointed as the co-president of the Greek Russian ministerial group during his term in the first Syriza government (January 2015 - August 2015). He participated actively in many bilateral discussions between Greece and Russia in government level supporting a strategic long term mutual beneficiary relationship for both nations and peoples. He resigned from parliament and as minister along with other 50 members of parliament and six ministers, after strongly disagreeing by not voting in favor in the Greek parliament in the signing of the 3rd memorandum in August 2015, implementing a de facto new colonial long term policy in Greece by its lenders. He took part in a Greek delegation in the first Yalta economic forum and since attending the forums thereafter, and has recently co-founded along with other renowned Greek citizens in the fields of political and social sciences , university professors , city mayors, actresses and actors , science researchers, lawyers, teachers, businessmen and businesswomen, peace activists (among them heading the Greek club, Antifascist world war ll hero Manolis Glezos) the Greek Association “friends of Crimea” . 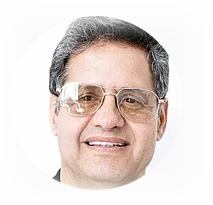 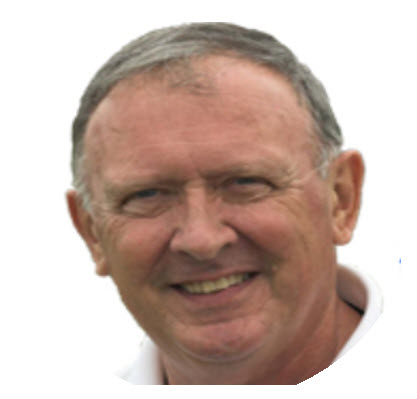 Regis Tremblay combines his years of experience in public media as Director of Public Information and Education, Director and producer of TV shows, numerous films and podcasts to oversee the operations of USA Friends of Crimea Club. Mr. Tremblay was creator and director of the award-winning film, The Ghosts of Jeju, authored more than 600 videos, films and podcasts on YouTube and other social media platforms. He first visited Russia in 2016 after a week in Odessa, Ukraine; on four successive trips, documented Russian and Crimean life and people for American audiences. Currently Mr. Tremblay hosts a Global Conversations podcast channel with over 160 interviews and comments focusing on geopolitical issues and human-interest topics with the intent of educating the West about issues facing Crimea and the Russian Federation. He graduated from Mount Carmel College, Niagara Fall, Ontario, with a bachelor’s degree in US History and Philosophy, and from Pontifical Gregorian University, Rome, Italy. The Board believes that due to his integral knowledge of the life and habits of the Crimea, industry expertise and extensive experience in documenting, developing and disseminating news in international media Mr. Tremblay will be a productive and effective head of USA Friends of Crimea Club 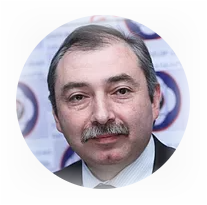 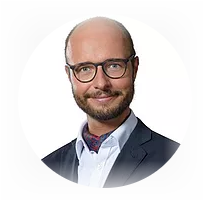 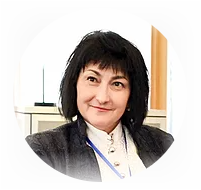 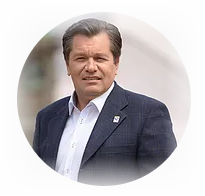 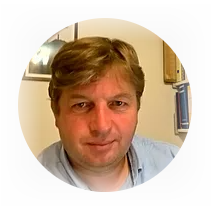 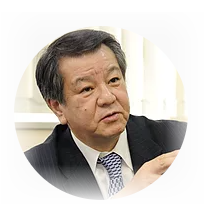 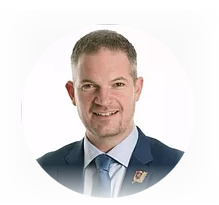 Hendrik Weber is the founder and chairman of the Norwegian NGO "Folkediplomati Norge", Member of Coordinating Board of the Friends of Crimea International Association.

Since 2014 is working intensively on foreign and security policy issues and Western media coverage of Russia and Eurasia. In 2017 he started offering a platform for dialogue with Russia on a political, economic, social and cultural level (https://www.folkediplomati.com/).  His journalistic training, as well as the many trips through Russia, Crimea and Eastern Ukraine allows him to get a deeper insight. It is important to get to know the people behind these voices on the ground and thus learn their personal truth. In his lectures, books and publications, Hendrik describes the experiences that he got and thus reflects the unfiltered truths of people who are not to be heard in our world. The author of "Our Crimea" (2019) monograph - a timeline of facts and dates of the dramatic events that led to the reunification of Crimea with Russia.

In recognition of his services in strengthening friendship and cooperation between peoples, fruitful activities for the rapprochement and mutual enrichment of the cultures of nations and nationalities Hendrik Weber is awarded by the President of Russian Federation with Order of Friendship (Decree #525 of September 2021). 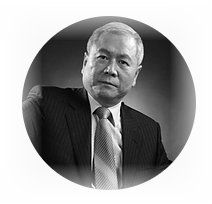 People's Ambassador GE JILI was born in 1958. In 1978-1982, he graduated from the Nanjing Institute of Foreign Languages (Institute of International Relations) of the People's Liberation Army of the People's Republic of China.
Professor of the Far Eastern Branch of Moscow University of Consumer Cooperation, Honorary Consul of the Republic of Abkhazia, Adviser to the People's Government of Jiamusi City, Heilongjiang Province, PRC, Adviser to the Industrial Reform and Business Development Committee of the All-China Association for the Study of Economic System Reform under the National Development and Reform Commission of the State Council of PRC, Adviser to All-China Association for Promoting International Friendship, Consultant to the Russian Foreign Ministry Representation in Khabarovsk City on the Issues and Challenges of International Cooperation.
On 09.11.2021 was awarded the state award (Gasprinskiy Medal) of the Republic of Crimea. 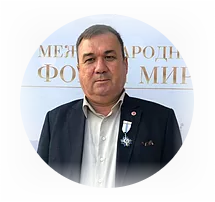 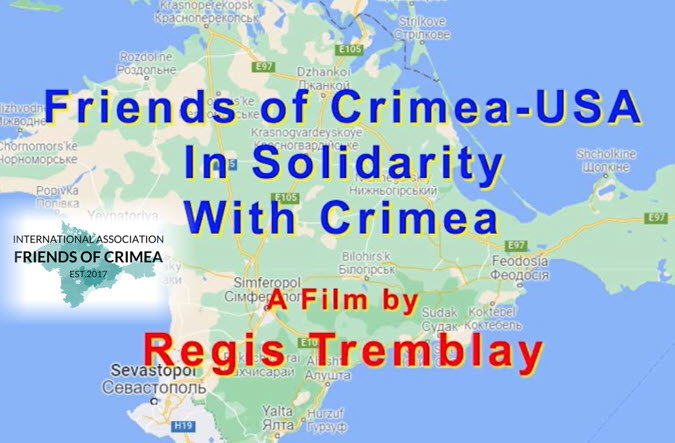 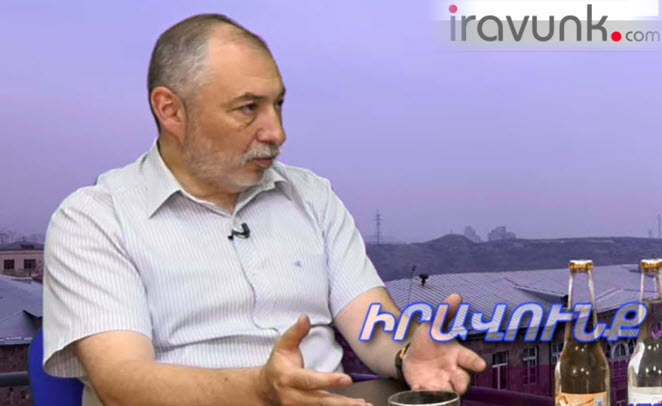 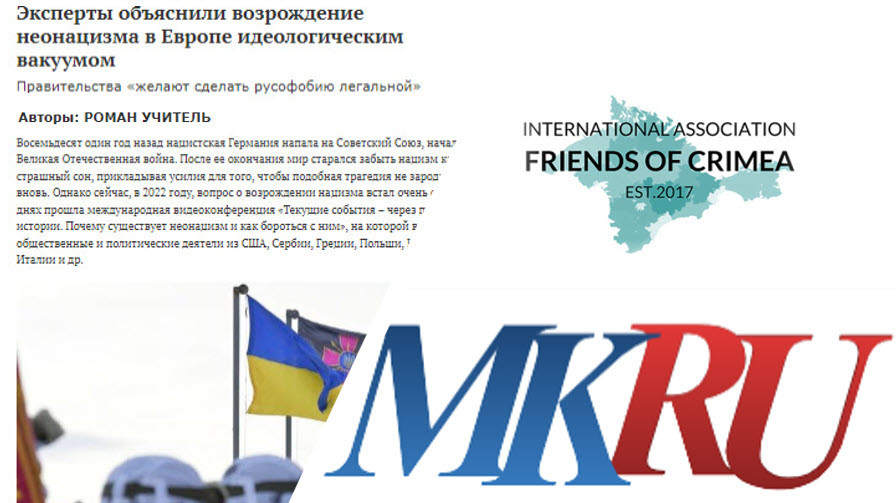 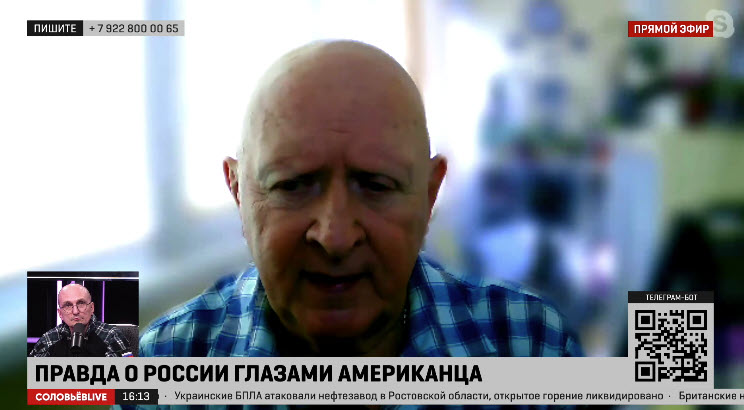 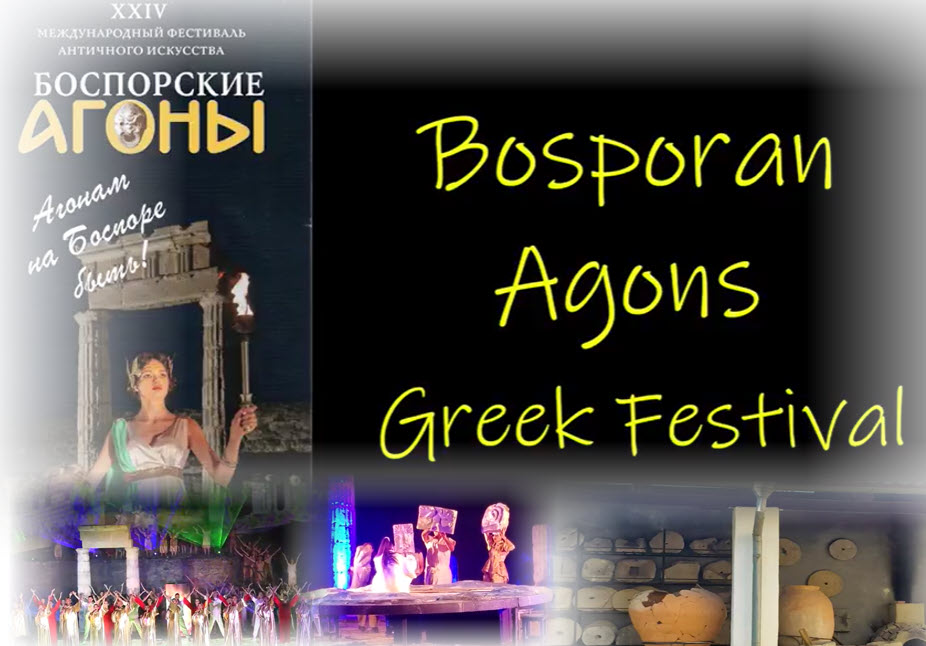 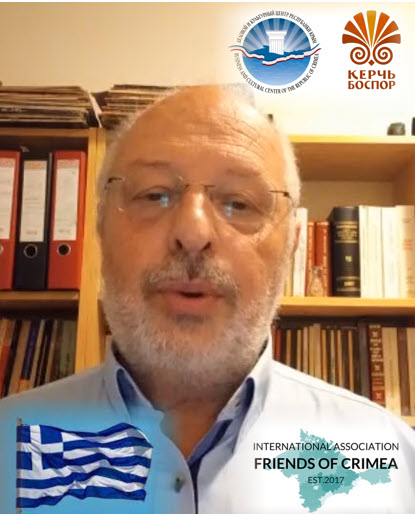 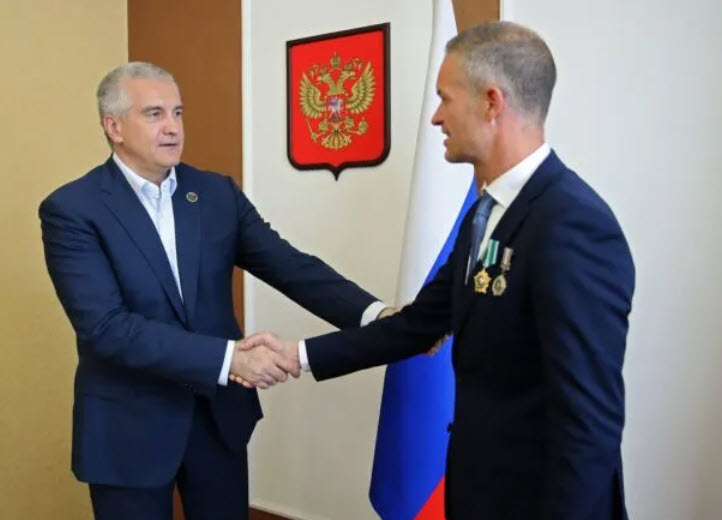